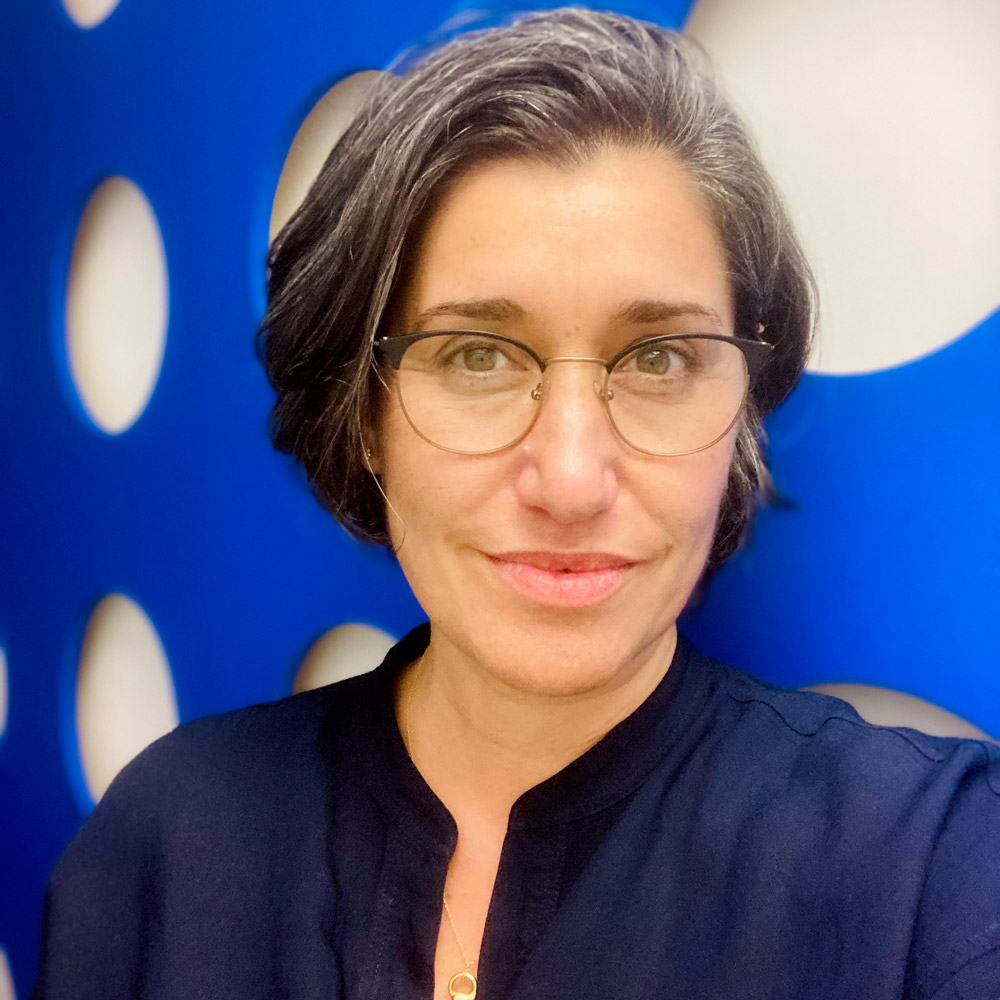 Dr Joiwind Lowe has practiced Traditional Chinese Medicine since 1994. She graduated (AP) from the renowned Community School of Traditional Chinese Healthcare in Miami, where she also completed a two year Chinese herbology program. Expanding her studies to formally incorporate integrative medicine, she earned her Doctor of Acupuncture and Chinese Medicine (DACM) at Pacific College […] 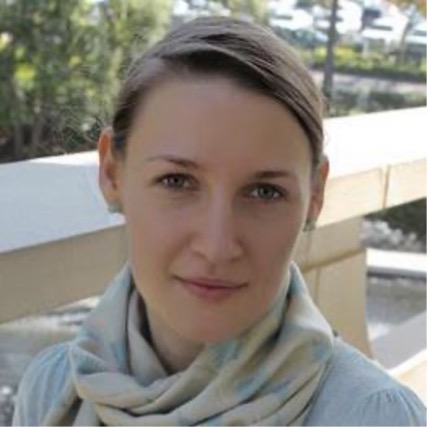 Elena Dementyeva is an Acupuncture Physician, and like most holistic healthcare practitioners she began her journey inspired to resolve her own health concerns. Elena suffered from allergies and eczema since childhood and from first hand experience knows that growing up would have been more joyful without constant skin problem and food restrictions. However she is […] 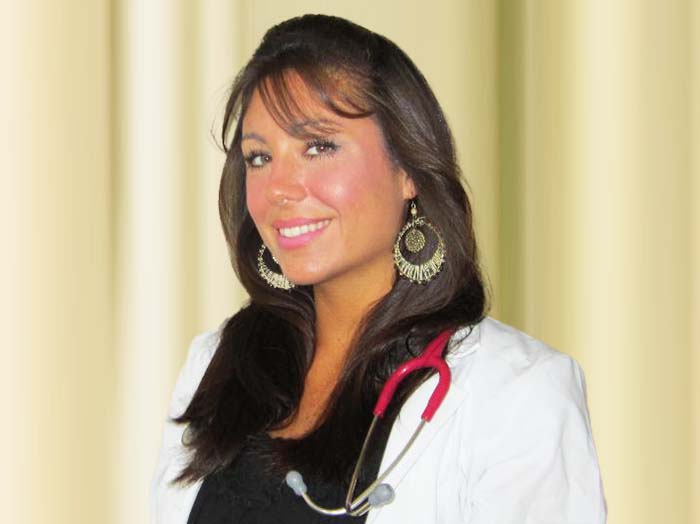 Amy Pantaleo is a board certified Family Nurse Practitioner who received both her Bachelor of Nursing Science (2006) and Master of Science (2011) in Nursing from Purdue University in Indiana. During her years of experience she has worked in neonatal intensive care, pediatrics and obstetrics & gynecology. She has additional experience in ER/urgent care, complex […] 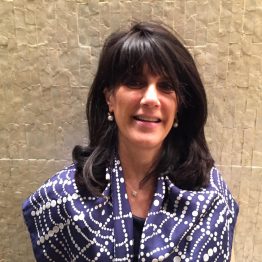 Freda has been a Lactation Educator for a diverse audience of expecting parents, medical professionals, nursing staff, as well as nursing students at many South Florida hospitals. 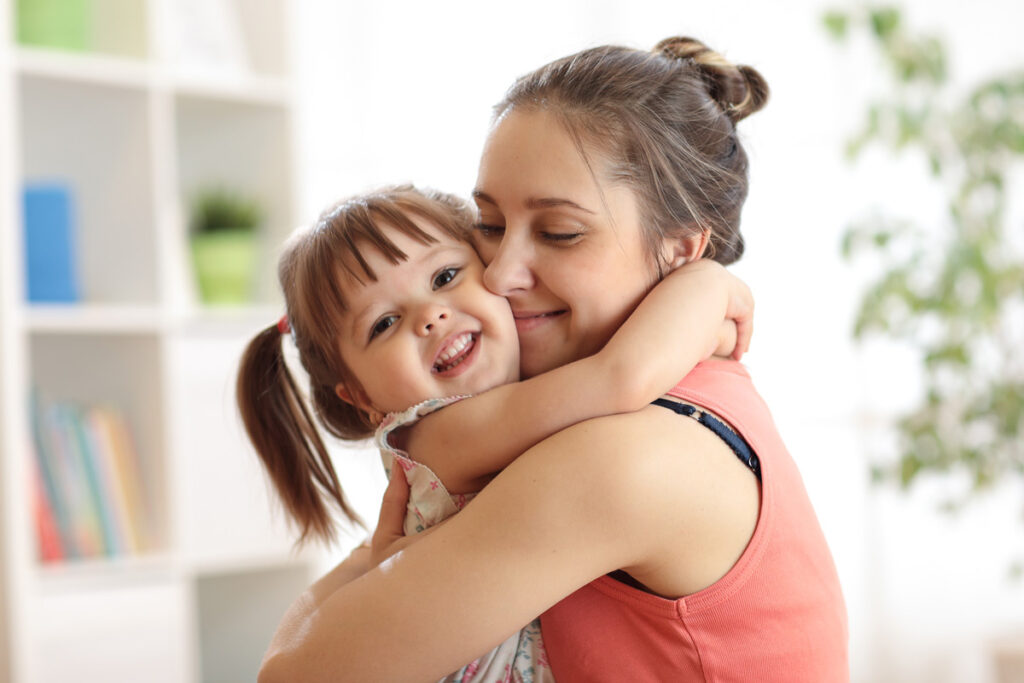 A re-patterning program helps clients identify the source of their old behaviors so they can work toward developing positive and productive new ones.  What is Re-Patterning Coaching? The body’s diseases often bear direct relation to unresolved or bottled-up emotions — and when these emotions go unresolved, the body becomes vulnerable to disease. Because society often […] 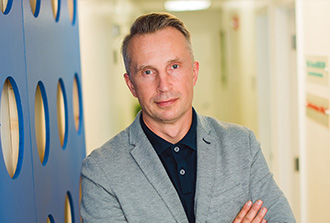 Kilu received his Registered Herbalist (RH) title from the American Herbalists Guild (AHG). He is trained in Western herbalism, Chinese Traditional Medicine, Unani-Tibb and the ancient art of Ayurveda. He received his training with David Winston, the authority on modern clinical herbalism and practiced with notable physicians’ practices in New York and Miami. As a clinical […] 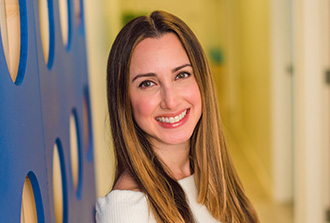 Galit S. Zarco, MS RD LDN is a Registered Dietitian Nutritionist and obtained a Bachelor’s of Science in Biology and a Master’s in Dietetics and Nutrition. Galit was born in Cali, Colombia and raised in Miami. She speaks fluent Spanish. She is the owner and lead dietitian of Eat Live Nutrition, a holistic nutrition and wellness […] 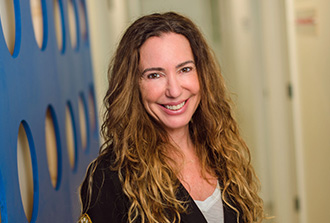 For more than 18 years, Keren Levy has practiced Classical Homeopathy for the entire family at Miami Beach Pediatrics Center for Integrative Medicine. “I dedicate every day to creating positive change int he lives and wellness of others.” She attended a four-year program at Medicine College in Tel Aviv, Israel and continued her graduate work […] 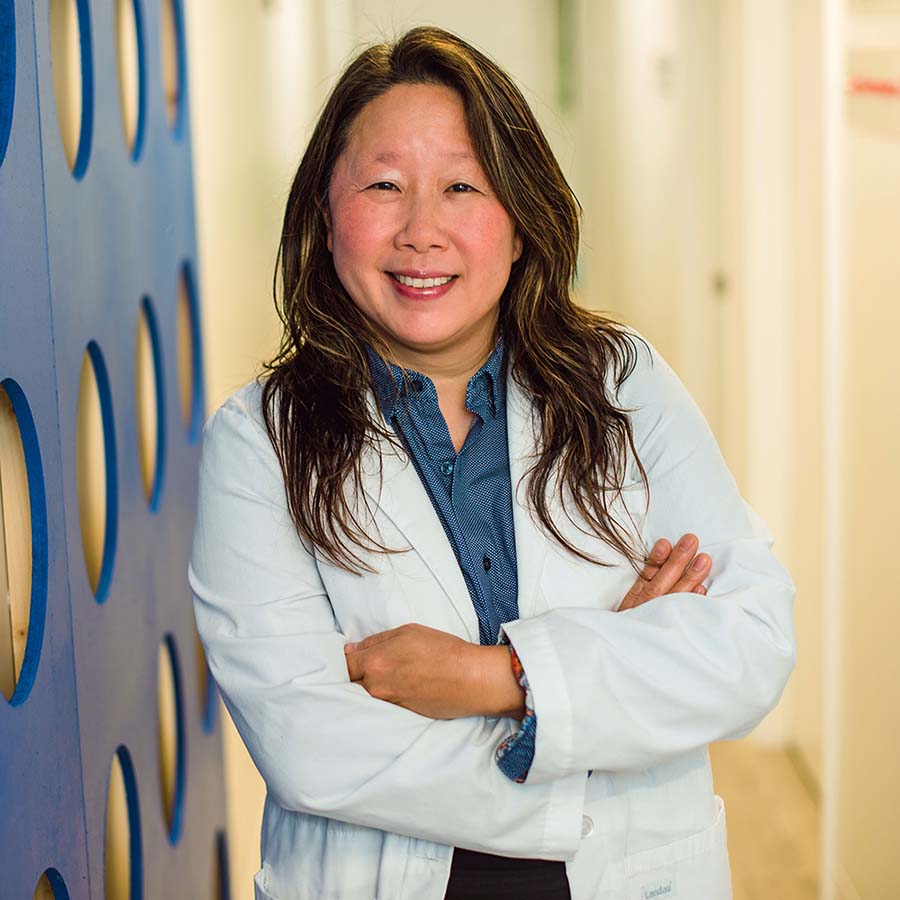 Dr. Varisa Boriboon Perlman received her M.D. and B.S. degrees at the University of Michigan-Ann Arbor, where she was part of the “Inteflex” combined premedical-medical program.  She went on to complete her pediatrics residency training at Long Island Jewish Medical Center’s Schneider Children’s Hospital in New York City.  After residency, she joined her mother’s pediatrics […] 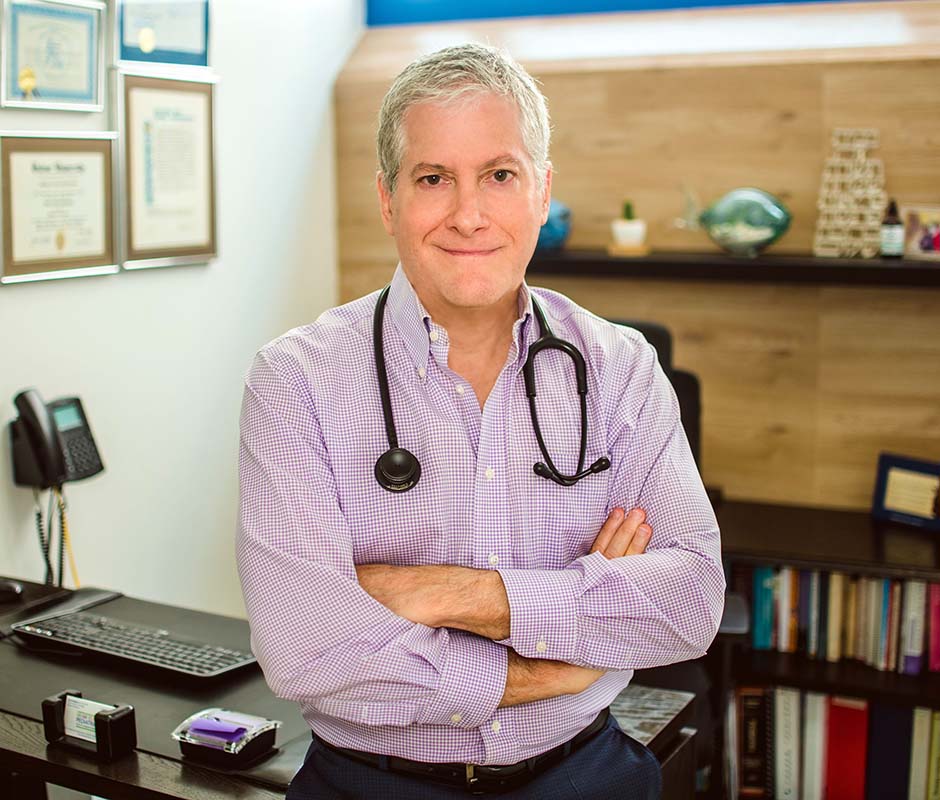 Dr. BrucDr. Bruce Eisenberg, better known as “Dr. Bruce” established The Miami Beach Pediatrics Center for Integrative Medicine, which is one of the premier Integrative Pediatric Centers in Florida. Dr. Eisenberg has been nominated several times to be among South Florida’s best Pediatricians. For the last 3 years he was honorably mentioned among “Best Doctors […]